To celebrate the completion of my public health studies at the University of Washington School of Public Health, I celebrated on June 2, the way I always do at the end of long journeys or the start of new chapters—I had a salmon barbecue with good friends. This time I added Alaskan ling cod to the menu.

I love salmon. The fish I bought, Copper River sockeye, was very fresh, and the ling cod was amazingly delicious (have to eat more of this). In the past, I have always marked major milestones of my life with salmon. This includes moving, changing my name, celebrations with friends, and other good reasons to cheer. My last night in Alaska, in August 2010, also involved salmon. Times I have left Seattle for journeys abroad have included salmon. In many ways I am following historic traditions of the tribes of coastal British Columbia and their potlatch celebrations.

Salmon has long held a special place in the traditions of West Coast Native peoples, from the Salish all the way up to the Alaska among nearly all Native groups in the Great Land (what Alaskans call their home state). Salmon provided food to support both the health and culture of many tribal bands.

Rich in vitamins A and D and omega-3 fatty acids, which reduce the risk of heart disease and stroke, wild salmon is extremely healthy food. Its intake has traditionally been much higher among many Natives because of their subsistence lifestyle. In Alaska, the Yup’ik people, of the Yukon-Kuskokwin region (including the Yukon River), often eat 20 times more fish oil than other people, and they appear to be protected from ill health effects of junk food and obesity with such a diet. However, epidemiologists still assess risk with salmon intake because of potential mercury contamination.

In Alaska, epidemiologists recommend people eat fish at least twice a week, and they say wild Alaska salmon of any species can be eaten in unlimited amounts by women and children, but other species should be eaten less, because of mercury and other toxic contaminants that could be found in fish.

As a former Alaskan, I was spoiled by an abundance of fresh fish.

Alaskan residents are still allowed to dipnet and catch fish as subsistence users in the Kenai River and other areas depending on the runs. During my years there, I would dipnet on the Kenai River for sockeye.

The fish I caught would last me through the spring. Here in Seattle, I spent $18 a pound for Copper River salmon. As a just graduated MPH student, that is beyond my budget. My classmate and I once joked when a nutrition professor asked if students ate fish twice a week. Maybe the professor forgot to check what the tuition price was as the University of Washington. Lentils and rice still keep me going. I forever dream of salmon now. 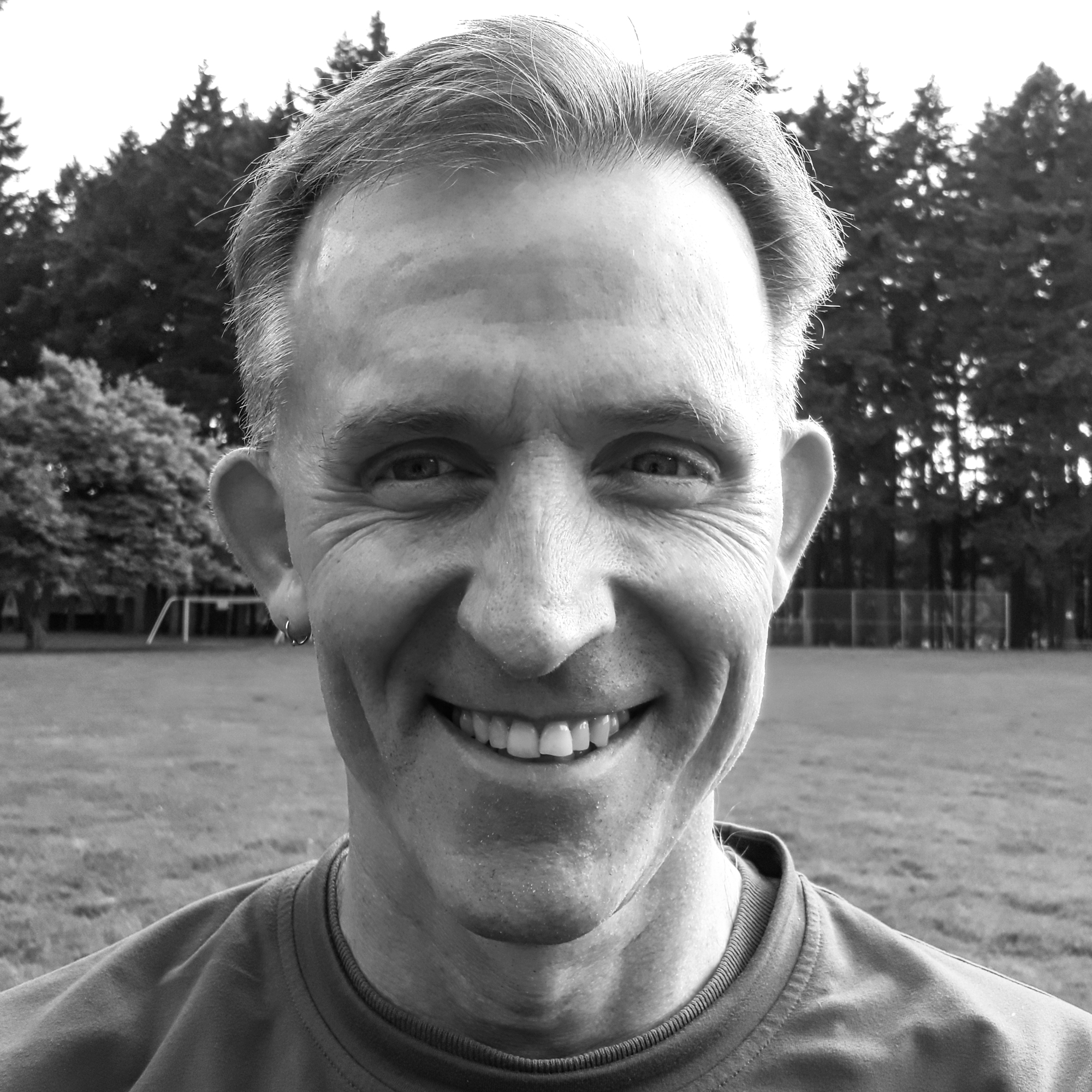